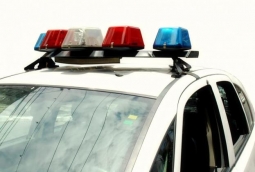 January 28, 2014 (Spring Valley) -- The Sheriff's Homicide Division is asking for the public's help in identifying additional victims or witnesses in connection with an assault in Spring Valley.

On January 14th just before 7 p.m., 61‐year old Daniel Sparks was found lying in the intersection of Gillespie Drive and Frederick Street with his head bleeding. It is believed two young males attacked him with a skateboard—one of three known skateboard attacks in the vicinity.