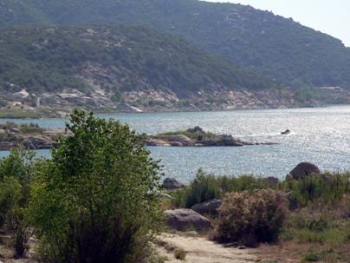 February 8, 2014 (San Diego)--Shortly before the Governor declared an emergency state of drought in California, a question of supply arose.

In the news recently is a story about the ongoing drawdown of water from Lake Morena. To sum it all up, the City of San Diego has begun drawing water out of Lake Morena for water supply, while the County, which runs the public park surrounding Morena, is opposed to the drawdown because it claims less water in the reservoir means harm to the environment and fewer recreational opportunities.

So who is right? The City? The County?