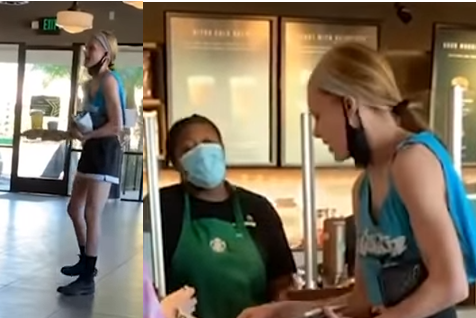 October 23, 2020 (Santee) -- A video that’s gone viral on the Internet shows another disgruntled Starbucks customer yelling about wearing a mask. But this time, the customer at the Starbucks on Magnolia Avenue in Santee hurls an obscene and racially charged insult at the black woman behind the counter. 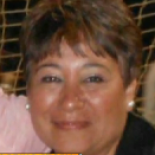 February 17, 2014 (Santee) – Jackie Billings, mother of three, has been declared brain dead from meningitis, 10 News reports.  She worked at a Santee Starbucks and had been fighting the flu for a couple of weeks before being admitted to Sharp Memorial Hospital, her husband told 10 News.

Twelve hours later, the meningitis had spread to her spine and left her brain dead, though she remains on life support so that her organs may be donated.