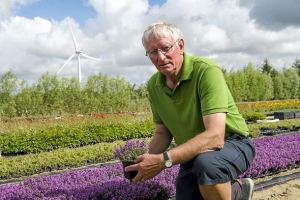 ... and kill another small business

"All my female employees are complaining of irregular menstruations, and several have permanent headaches." (Boye Jensen, Nursery Owner, Denmark)

July 11, 2014 (Denmark)--The Danish press reports the case of a garden centre (nursery) going out of business because of nearby wind turbines. Headaches are frequent among employees, and female workers complain of unusual bleeding and problems with their menstruation cycles. They are worried that more serious illnesses may follow. Five have recently resigned. The owner is now closing his business for fear of being held liable should a child be born with deformities, as happened to numerous mink puppies at a fur farm near wind turbines in Jutland. 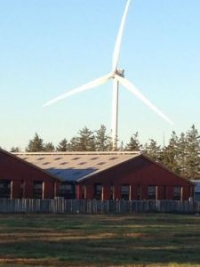 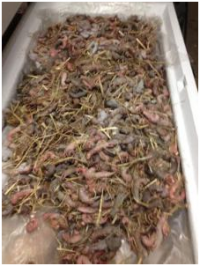 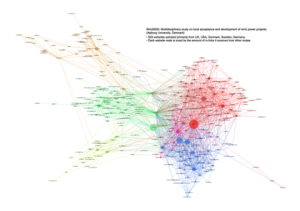