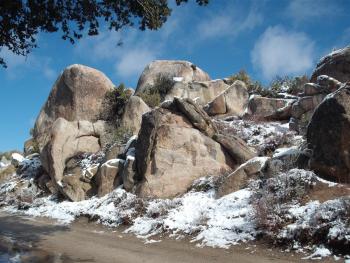 “Our attorney is recommending an appeal of what I describe as Judge Sammartino’s basic rubber stamping of the Bureau of Land Management’s biased and weak support for Iberdrola’s Tule Wind project,” Tisdale told ECM.  She added that she, too, is recommending an appeal, though that decision will be up to the boards of directors of the two nonprofits.