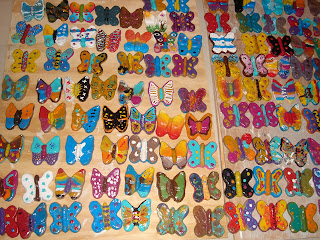 March 29, 2010 (San Diego -- Each year, San Diego Jewish Academy hosts a Remembrance Ceremony for Yom Hashoah (Holocaust Remembrance Day) in partnership with the New Life Club, a San Diego-based group of Holocaust survivors. The ceremony will focus on honoring the 6 million Jews, 1.5 million of whom were children, murdered in the Holocaust.

Survivors will share their stories with students to ensure that an important part of Jewish history is passed on to the next generation. With most survivors now in their 80s, the event could be one of the last opportunities for students to hear these historically significant individuals’ stories first hand.