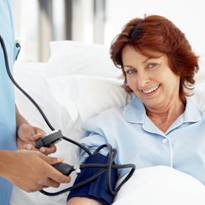 May 2, 2013 (Sacramento)--A bill by Senator Ed Hernandez, O.D. (D – West Covina), Chair of the Senate Health Committee, that would put in place for California the vital consumer protections and reforms included as part of the federal Affordable Care Act (ACA), cleared its final legislative hurdle this week and is on its way to the Governor for signature.  The legislation, SB X1 2, was introduced as part of the special session on health care called for by Governor Brown during his State of the State Address in January.

Affordable Care Act Program provides temporary coverage for Americans without insurance due to pre-existing conditions through 2014 when new insurance exchanges are established; Californians may apply starting in August