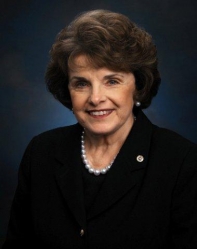 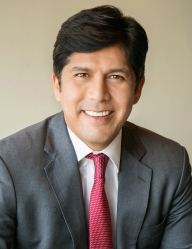 June 6, 2018 (Sacramento) – U.S. Senator Dianne Feinstein won 43.8% of the vote in a primary—four times the number of votes won by any of her three dozen or so challengers. But she fell short of the 50% needed to win outright.  So in the fall, a run-off between Feinstein and likely second-place finisher Kevin De Leone, former State Senate president, apears the likely scenario. 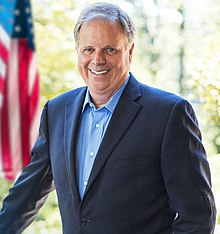 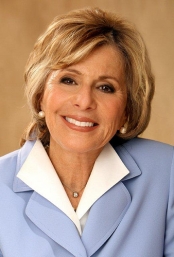 The law extends unemployment insurance through November for out-of-work Americans who have not yet exhausted up to 99 weeks of aid. Benefits will be retroactive to late May, when the last extension expired. Benefits vary by state but will average $310 per week. 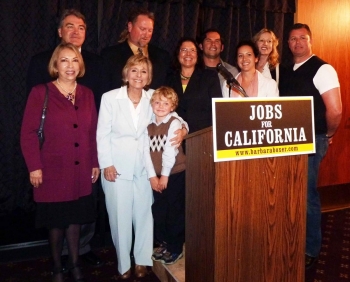