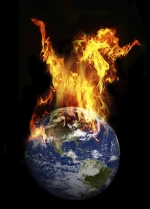 October 12, 2010 (San Diego) – Want to learn more about Prop 23, one of the most important environmental battles ever in California’s history? Prop 23 would overturn the landmark AB 32 measure that reduced greenhouse gas emissions and strengthened clean air standards. 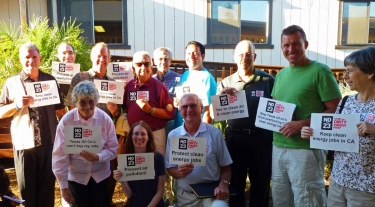 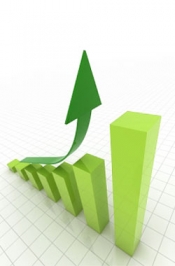 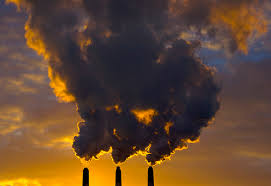