Photos and story by Victor Salazar 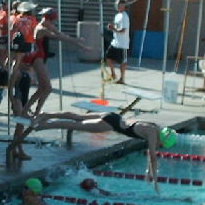