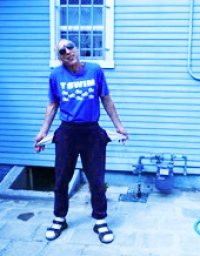 October 1, 2010 (San Diego) -- I recently paid SDG&E $1,599 for a job my plumber would have charged between $400 and $500 to do. The job involved relocating my gas meter approximately nine feet from its location under my bedroom window.

I decided to replace the window with a door and steps as an emergency exit, but couldn’t do this as long as the gas meter was in the way. SDG&E told me that its current safety code prohibits gas meters from being under windows, but my home was “grandfathered” in -- and they were under no obligation to move the meter.