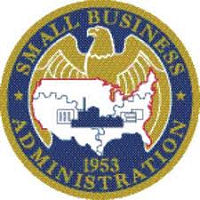 
September 14, 2011 (San Diego) -- “What does it really take for a small business owner to get a loan from a bank today?” It’s one of the top questions our bankers hear – and I would like to share our answer to this question.

Sept. 13, 2011 (San Diego) –Wells Fargo & Company (NYSE: WFC), America’s #1 SBA lender in dollars, today announced that it has extended more than $1 billion in SBA 7(a) loans to small businesses in the current federal fiscal year (beginning Oct. 1, 2010), becoming the first lender to reach this milestone in a year. The company hit the $1 billion mark in August, 11 months into the current federal fiscal year. Wells Fargo has loaned 27 percent more SBA 7(a) loan dollars to small businesses during the 12 months ending August 2011 compared to the same period a year ago.  Locally, the company is  the largest SBA lender in both dollars and units. 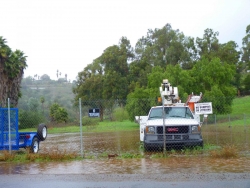 February 25, 2011 (San Diego)--The U.S. Small Business Administration (SBA) announced that it will end operations at its local Disaster Loan Outreach Center at the close of business on Thursday March, 3. 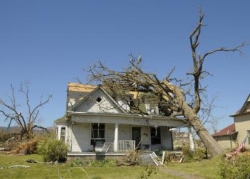 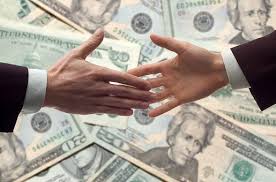 October 9, 2010 (Washington, DC)  – Just over a week after the President signed the Small Business Jobs and Credit Act,  HR 5297, close to 2,000 small businesses have been approved for SBA-backed loans.  Nearly $1 billion total will soon go to these small businesses. Locally, at least three business owners have already been approved since the new law went into effect.