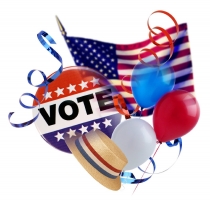 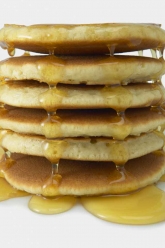 Congressman Duncan Hunter and his opponent, Ray Lutz, are both confirmed.  So are many other candidates, from state Assembly to fire board.