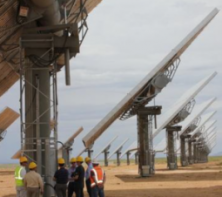 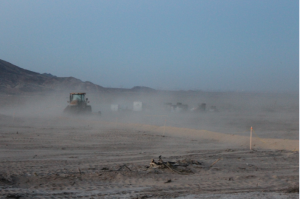 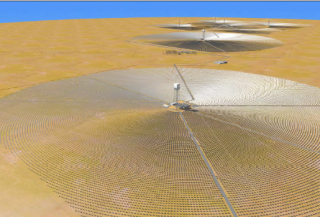 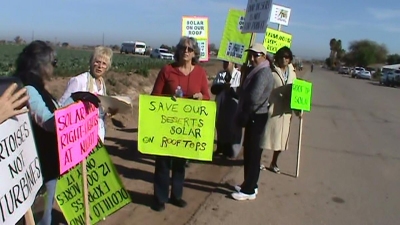 March 12, 2012 (Holtville) – “Why are billions of our tax dollars going to fund large-scale energy development on our public lands instead of to home and business owners for developing rooftop solar?” asks Terry Weiner with the Desert Protective Council and Solar Done Right. Massive solar and wind developments are planned for San Diego and Imperial County, many on public lands, others on prime agricultural croplands.

On Wednesday, March 14 from 7:30 to 11 a.m., activists from throughout California plan to stage a demonstration outside the Barbara Worth Resort in Holtville (Imperial County), where the “Renewable Energy Summit and Expo” is being held.

Public meetings are set for August 16 and 24, with written comments encouraged for those who cannot attend. 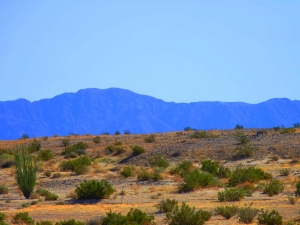 December 12, 2010 (San Diego)--Here we go again, justifying doing something bad to do something supposedly good.