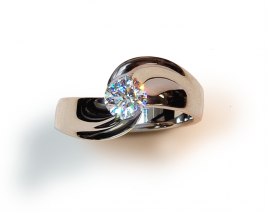 By Terry Whyte, master goldsmith at www.GoldenArtistry.com in La Mesa

March 4, 2015 (La Mesa)—When it comes time to choose your engagement and wedding rings, start by checking Yelp to find a reputable jeweler.

Call and ask if they have a goldsmith on staff.  Ask if they make their own original jewelry.  (Do you really want one of 10,000 made in Bangkok?)  Clerks at a store that only sell jewelry, not design the products,  may have limited knowledge of how they are made.  If possible, purchase American-made jewelry. 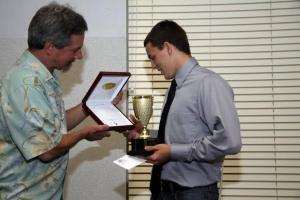 April 17, 2013 (La Mesa) – Community members are invited to support arts programs in local schools on May 2, 2013 from 5-8:30 p.m. when winners of the Golden Artistry Jewelry Design competition will be unveiled at the La Mesa Community Center’s Arbor Room, 4975 Memorial Drive in La Mesa.

Students from the Grossmont Union High School District compete annually in the competition sponsored by Golden Artistry. The program benefits arts programs in GUHSD schools. The winning design will be made into a dazzling piece of jewelry by master goldsmith Terry Whyte. You can vote for the Community’s Choice Award; this year’s theme is “growth.” View finalists: http://goldenartistrydesigncompetition.webstarts.com/

“When I was exposed to metalsmithing, it seemed accidental. I saw a professor silver solder a strip of silver into a ring form, and I knew I had to try to make a ring,” says Whyte.  Three weeks after completing his first ring, he recalls, “I was in business. Nearly three years later, I was accepted into an apprenticeship situation with an English goldsmith.” 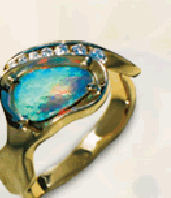 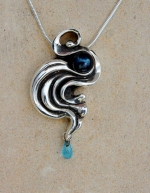 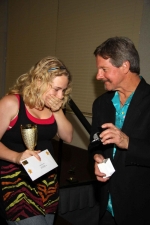 May 18, 2011 (La Mesa) – Ashley Charlton, a junior and AP student at West Hills High School, has been named the grand prize winner for her entry in the 3rd Annual Golden Artistry Jewelry Design Competition.

Other top entrants for 1st, 2nd and 3rd place were Cassandra Kingsbury from El Capitan, Scott Holcomb and Noraa Reeder from Santana.