Teen who died at falls identified as Joseph Meram, 16, of El Cajon 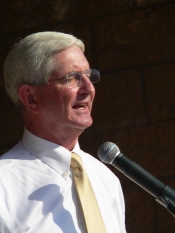 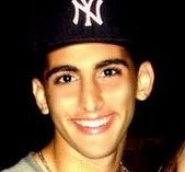 July 8, 2011 (San Diego’s East County) – A family outing turned to tragedy when Joseph Meram, 16, hiked ahead of his relatives and wandered onto the wrong trail with his cousin over the weekend. The teen plummeted over an 80-foot cliff into a swimming hole at the base of Cedar Creek Falls.

His death has prompted closure of the falls indefinitely--and debate over the role of government in balancing accessibility vs. safety on public lands. Now Sheriff Bill Gore speaks out on the tragedy, which occurred soon after the U.S. Forest Service improved a trail to make the site more accessible—a move Sheriff Bill Gore says was well-intentioned, but resulted in serious consequences.