May 9, 2012 --  (San Diego’s East County) – ECM World Watch helps you be an informed citizen about important issues globally and nationally. As part of our commitment to reflecting all voices and views, we include links to a wide variety of news sources representing a broad spectrum of political, religious, and social views. Top world and U.S. headlines include:
U.S.
WORLD
Scroll down for excerpts and links to full stories. 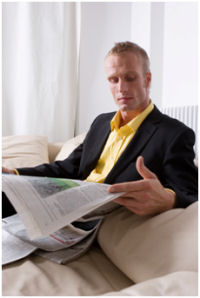 July 12, 2011 (San Diego) --The charges against Rupert Murdoch's British newspaper, News of the World, have gotten so bad in recent days that people are being arrested and the entire newspaper was shut down. The Murdoch-owned tabloid, already under fire for allegedly hacking thousands of people's phones, reportedly hacked into the voicemail of murdered teenager Milly Dowler, potentially impeding a police investigation and giving her family false hope by deleting voicemails. Reports have also emerged of News of the World allegedly hacking the phones of families of fallen soldiers and the father of a victim of a July 2005 terrorist bombing.
And why should we care about what's happening over there?