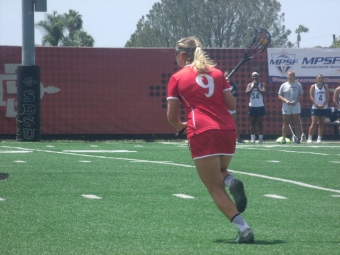 April 29, 2018 (San Diego) - Today’s game, win or lose, marked a milestone for SDSU lacrosse as it was the first Mountain Pacific Sports Federation title game in program history.  The Aztecs had only the Aggies of UC Davis blocking their way to glory. 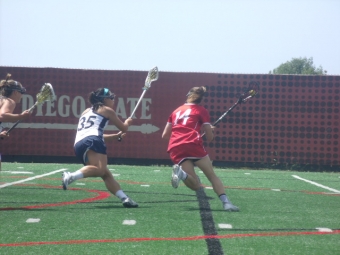 The Aztecs wasted no time in getting a head start with sophomore Taylor Sullivan’s goal five minutes in.  But the Aggies tied it up a minute later thanks to senior Kate Fellner.  Luckily, Sullivan was woman enough to take on the whole Aggies team single-handed as she scored her second a minute later to give the Aztecs the lead again, only to have UC Davis tie it up with 20 minutes left in the half.  The Aggies secured their first lead of the game with a goal soon after.  The Aztecs kept it a one-goal game and junior Natalie Peel netted the equalizer a few minutes later.  But Davis scored the go-ahead goal three minutes later.  The Aztecs tied it up again after a timeout and scored the go-ahead a minute later.  But it was short-lived as Davis netted the equalizer at the other end seconds later.  The Aztecs finally struck gold when sophomore Morgan Taylor fired in the go-ahead goal.  Junior Kirstie Greenlaw gave the Aztecs their biggest lead of the game at two a minute later.  Junior Harlowe Steele got her name on the board with a rocket to extend the lead and give the Aztecs a nice 8-5 cushion at halftime. 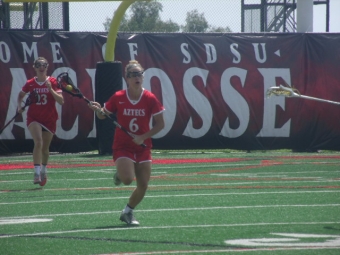 Eleven minutes went by without a goal to start the second half, then junior Taylor Cuenin started the comeback for Davis.  Two more goals followed and just like that, the Aztecs’ cushion was gone and it was a tied game.  The Aggies took the lead three minutes later.  The Aztecs were hard pressed until six and a half minutes left when Taylor scored a huge game-tying goal.  Her hat trick goal was the go-ahead goal late in the game.  And they would have won if it weren’t for that meddling Amanda Outcalt.  The sophomore scored the game-tying goal with a minute left to send the game to overtime.

Taylor wasted no time in overtime.  She drove her way past Aggies defenders and rifled it in to give the Aztecs their first MPSF title in an insanely close game.  The Aztecs get the 11-10 win and bragging rights for a year to cap off an incredible season. 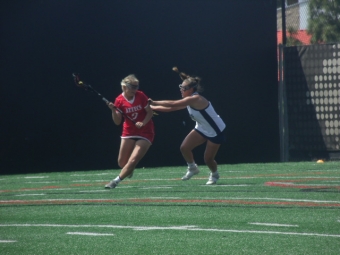 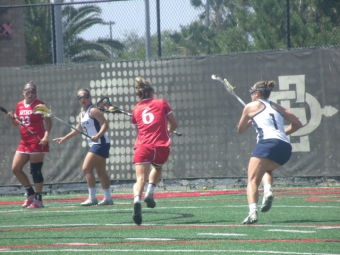 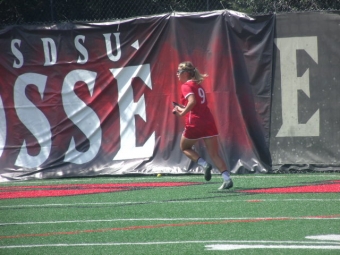 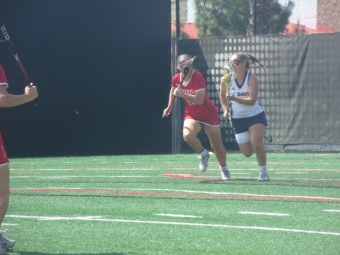 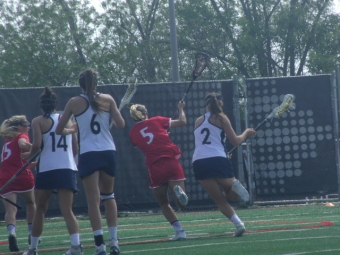 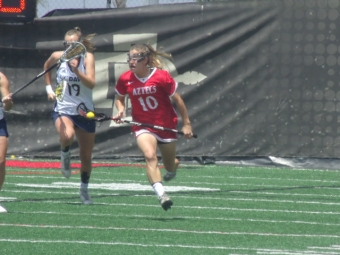 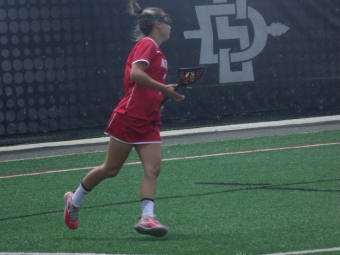 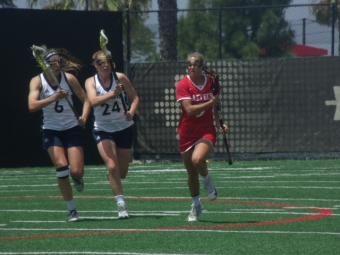 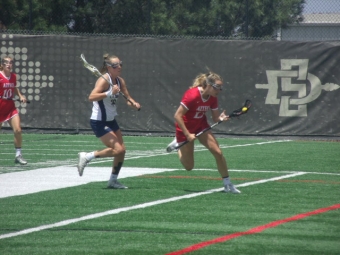 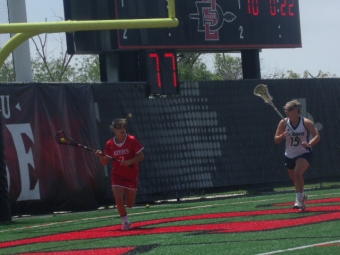 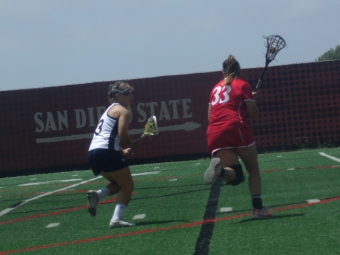 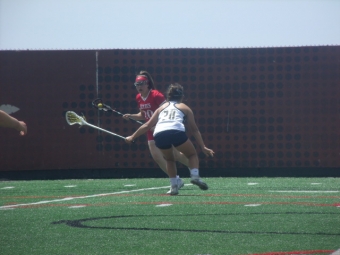