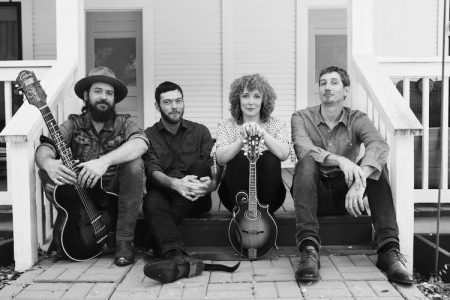 June 30, 2019 (San Carlos) – The Tennessee Stiffs, performing folk rock/American music, are are making their first west coast outing, the Wayward and Westward tour. Their songs recount “the veiled stories of characters so down and out and steeped in the lonesome tradition of American folklore, they seem more real than anyone would like to believe,” says spokesman Adrian Voorhies. Based in Texas, the performers are receiving national and international acclaim – and on Wednesday, July 24, en route to the Wildwood Music Fest in Oregon, the group will be performing a special no-cover show at The Navajo Live (8515 Navajo Rd., near the corner of Lake Murray Blvd. and Navajo Rd., San Diego) in the San Carlos community from 7:30 p.m. to midnight.

The group has attained recognition on international and domestic radio. Their song “Nightery” was featured on The Daily Show. Their album, “Bet Americana Album” was an executive top pick by The Akademia Music Awards.

Check out their rave reviews: