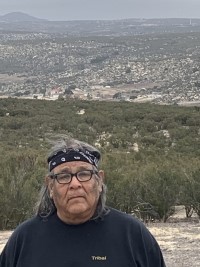 “We have really nothing to give our youth, nothing to pass down. All we have are false promises. These windmills are supposed to bring us some glimmer of hope, but all they’ve brought us are despair.” –Tribal elder Denis Largo

August 7, 2021 (Campo) – U.S. District Court Judge Janis Sammartino has dismissed a lawsuit filed by Backcountry Against Dumps, a local citizens’ group, against the U.S. Bureau of Indian Affairs and the Department of the Interior. The lawsuit sought to challenge the agencies’ approval of Terra Gen’s Campo Wind project on the Campo Indian reservation.