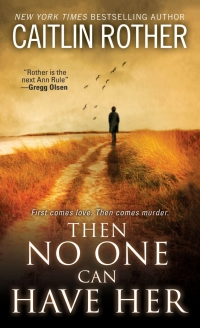 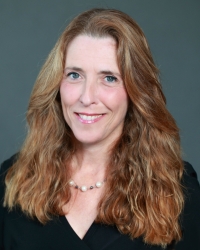 The book chronicles the life and murder of Carol Kennedy, an artist, therapist and mother of two, just weeks after her divorce. Her ex-husband, investment broker Steve DeMocker, was convicted of murdering Kennedy in the small mountain town of Prescott, Arizona, though his family contends he was wrongly convicted.