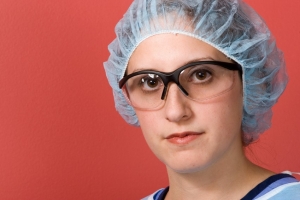 October 13, 2014 (Sacramento)--Why did Covered California award $184 million in no-bid contracts – including millions to consulting companies with ties to executives on the Covered California board?   For instance, $4.2 million went to the Tori Group, whose founder once worked with Covered California’s executive director, Peter Lee, and other contracts went to a subsidiary of a firm  that Lee once led.