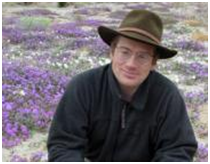 “In stark terms, hundreds of millions of people will die - and countless species become extinct - because of eight more years of US inaction.” – Jeffrey Severinghaus, PhD

January 22, 2017 (San Diego) – One of the world’s top climate scientists is speaking out to denounce President Donald Trump’s energy plan and warn of its dire consequences for humanity.   Jeffrey Severinghaus, PhD  from Scripps Institute of Oceanography in San Diego actually measures the ice cores in Antaractica and Greenland.

“This is sad, and tragic,” Jeffrey Severinghaus, PhD, told East County Magazine after we sent him a copy of the energy plan posted at Whitehouse.gov by the Trump administration and informed him that climate change has been removed from the issues page at the White House website, along with all data on climate science previously posted there.

Severinghaus warns bluntly, “We as a species cannot afford four more years—or eight, of delay on climate action. The stakes are simply too high.” 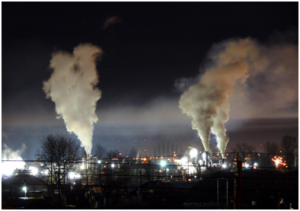