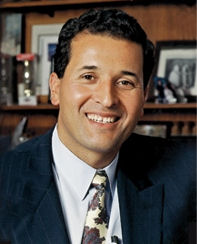 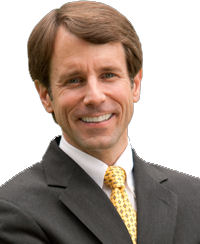 February 17, 2012 (San Diego) – State Senator Juan Vargas will join with California Insurance Commissioner Dave Jones to co-host a town hall meeting Thursday, February 23 from 6-8 p.m.  Topics will include how to file complaints with the Dept. of Insurance, disaster preparedness and recovery, and senior issues such as annuities, Medicare advantage and supplements, scams, and long-term care insurance.

Healthcare reform supporters have indicated plans to protest at the event over Vargas ducking two key votes on a healthcare for all Californians measure which would have cut profits for insurance companies and implemented a single-payer system, a key plank in the state Democratic party platform. The insurance industry has spent well over a million dollars to elect Vargas in the state Legislature.

Jones has implemented numerous reforms to help consumers since his election to the state’s Insurance Commissioner office.
The event will be held at Gompers Preparatory Academy Auditorium, 1005 47th Street, San Diego.  RSVP to 619.409.7690 or aaron.allen@sen.ca.gov.

I attended the "town hall" where Sen. Vargas introduced the Insurance Commissioner then quickly exited out a side door so he was not present to take questions at the end of the program.

However, I attended the "Justice for janitors in San Diego march" downtown today (2/24/12). This march was to draw attention to the poor pay of janitors and their lack of healthcare.

Then the Senator went on to address the protest group saying he was a supporter of the 99%. I wonder what the crowd would say if they knew the Senator had voted to prevent them getting the healthcare that they were protesting for? Hugh Moore

A group of healthcare activist gave Sen Vargas the "spineless rubber chicken award" while he attended the State Democratic Convention this past weekend. (see at link: https://www.facebook.com/photo.php?v=379362555423728 )

I hope that healthcare activist will be at every public event Sen Vargas attends to ask him why he did not vote in favor of SB 810 (a single payer healthcare reform bill) since single payer healthcare reform is part of the State Democratic Party Platform. If he is running to represent California's Democrats then he should vote in favor of those items that are supported by the platform. If not, who is he representing (hint: insurance companies)?