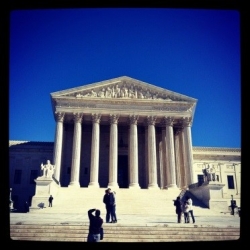 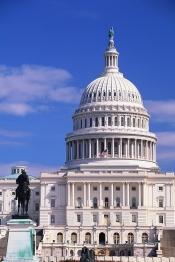 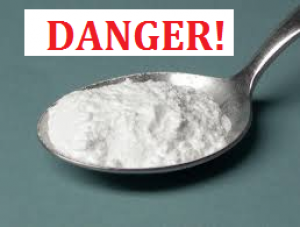 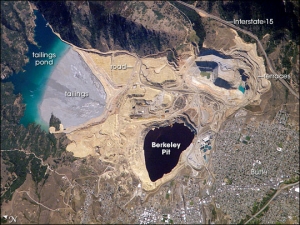 December 27, 2014 (Washington D.C.)--The U.S. Senate passed a measure authorizing the nation’s defense programs and along with it, managed to give lands sacred to Native Americans to a foreign company that owns a uranium mine with Iran. 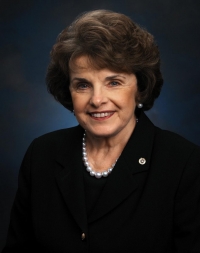 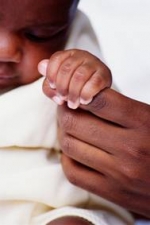 December 3, 2014 (Washington D.C.) – While the number of college students with dependent children has been growing, and more than one in four college students (4.8 million undergraduate students) in the United States are raising children, campus-based child care has been declining, according to new analysis by the Institute for Women’s Policy Research (IWPR). Campus child care has decreased most dramatically at community colleges—where nearly half (45 percent) of all students with children are enrolled. Less than half of all 2-year institutions offer campus child care services. The proportion of community colleges with child care on campus declined from a high of 53 percent in 2003-2004, to 46 percent in 2013. IWPR’s analysis is based on 2013 data from the U.S. Department of Education’s Integrated Postsecondary Education Data System (IPEDS). 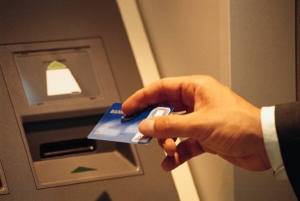