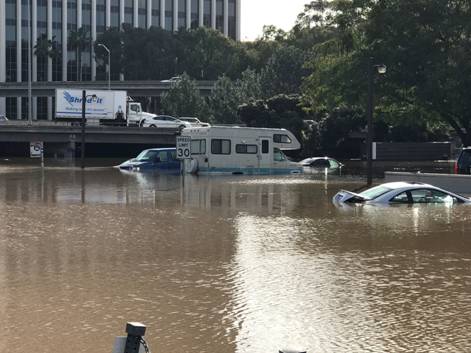 March 18, 2017 (San Diego's East County) - The National Weather Service has a new report and video out on the extreme winter weather. It’s official – October 2016 to February 2017 was the wettest winter in California since 1900, with a whopping 27.81 inches of precipitation.

The San Diego River crested at the third highest level ever recorded.  Big Bear got over 60 inches of snow.  Roads washed out and the Oroville Dam, the highest dam in the U.S., threatened to overflow, forcing use of a spillway that crumbled under the torrent.

Sinkholes opened up; one swallowed up a fire engine at the Cajon Pass along I-15! 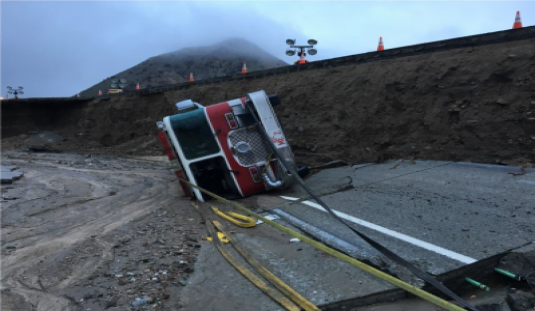