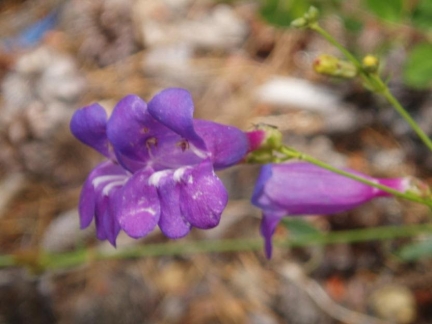 August 27, 2020 (San Diego’s East County) -- The dead of summer doesn't mean you have to put up with a wilted, drab landscape – even in Southern California where summers are warm and dry. Thanks to SoCal's mild winters, you can have a great yard almost year-round – if you know what to plant in your SoCal garden in late summer.

Go for plants that are native and well-adapted to the region. Natives are tailor-made for the climate, so they tend to thrive with little care.  They're also drought-resistant, which is important in an area that only gets about a foot of rain per year. Here are some plants to consider. 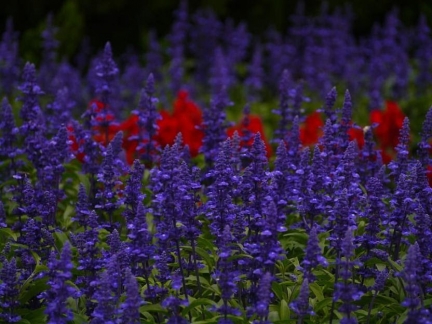 The name might conjure images of tumbleweeds and deserts, but sage is a member of the mint family. It comes in a variety of types, shapes, colors, and sizes. Several varieties are native to SoCal, including scarlet bugler (stands tall and red), pozo blue (a real show-off), and lemonade berry (it actually does look a little like pink lemonade.) White sage, hummingbird (guess which wildlife this one attracts) and Dorr's sage are also native and will thrive in your garden in late summer with little or no watering. 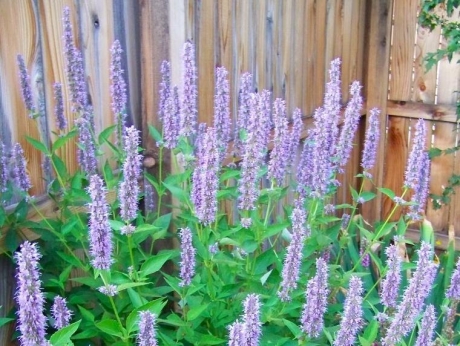 Its name might sound like a sneeze, but this tough little perennial is excellent for late summer and fall. Agastache requires little or no watering and rewards you with plumes of flowers in red, yellow, and purple. As a bonus, garden pests don't like it. 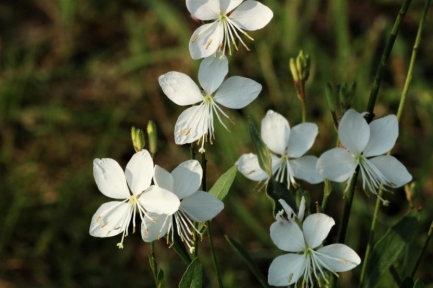 This wispy plant sometimes goes under the alias Beeblossom and is a sun-lover that needs very little watering. Gaura's tiny flowers are pink and white, and in a little breeze, the gaura blossoms appear to dance and shimmer. 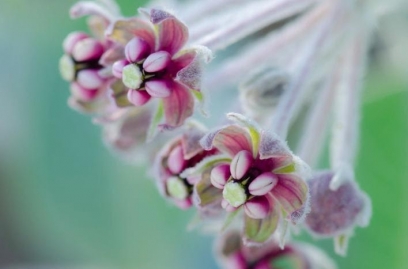 The common milkweed will flourish in your garden in August through October, attracting Monarch butterflies to your yard. It's best to avoid the orange and yellow varieties, since they bloom year-round, and encourage the Monarch butterflies to stick around rather than migrate during the winter, as they should. 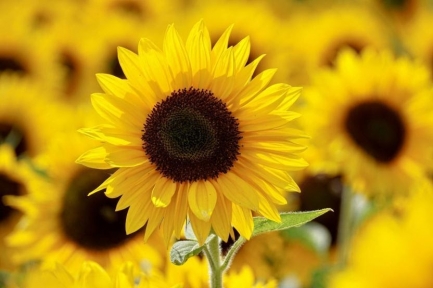 This all-American favorite thrives in the warm SoCal climate. Choose a variety that fits into your landscape because some can grow 16 feet tall and have flowers a foot wide! Sunflowers love sun, tolerate drought, and ignore pests. Although they're annuals, they drop plenty of seeds to ensure a return appearance each season. Myth has it that sunflowers turn their heads to follow the sun and flip back to the east at night. While that may not be true, few would argue that nothing says summertime like the sunflower. 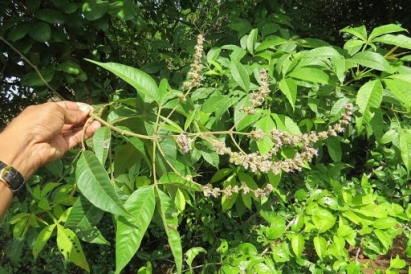 You’ve probably seen this growing in planters in parking lots and public areas. Although the Chaste Tree can grow quite tall, you can trim it to shrub size and watch it produce aromatic foliage and pretty lavender flowers. It’s also a butterfly and bee magnet. The plant is drought-tolerant and pest resistant. Its appearance can offer a pleasant contrast in desert-like landscapes. It gets its name from ancient Greeks who believed scattering the leaves in a bed would promote chastity. 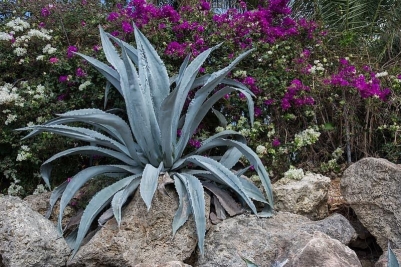 This prickly-leafed plant is sometimes mistaken for cactus, but it’s actually a leaf-bearing succulent – cactus is not. Agave’s virtues are its ability to go weeks or months without water and it’s considered a fire retardant. Agave is not a fast grower, but once established in your East County landscape it will thrive with little care. Be careful which variety you choose. Some can become massive while others are better suited for gardens or even pots. The artichoke agave – so-named because it looks like the edible thistle – is a popular choice for SoCal landscapes.

Late summer and early falls are ideal for gardening. Warms temperatures and autumn rains allow East County folks to enjoy landscaping while many others are packing it in for the season.

Amy Okafor loves a good landscape, and seeks inspiration for the one in her backyard by visiting every one she can in her travels. She writes about gardening and landscaping for a variety of local and national publications.