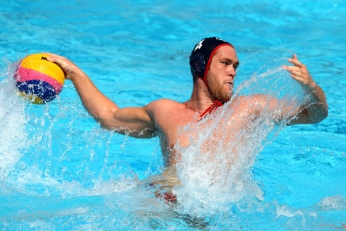 June 17, 2016 (San Diego's East County) - Alex Bowen, a native of Santee who graduated from Stanford University last year, has been one of 14 athletes named to the U.S. Men's Water Polo team at the FINA League Super Final in Huizhou, China, KNSD reports.