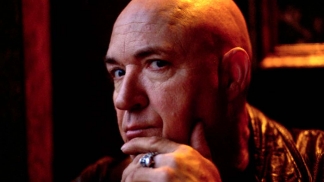 Photo:  Tom Metzger moved from Fallbrook to northern Indiana in 2006 but later returned to Southern California. Photo via splcenter.org

November 10, 2020 (San Diego) - Tom Metzger, one of the nation’s most notorious white supremacists and anti-Semites, has died, according to a post on his White Aryan Resistance website. He was 82. 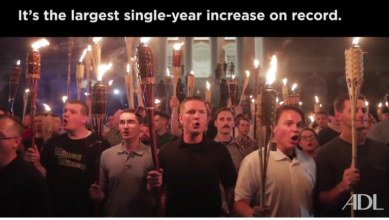 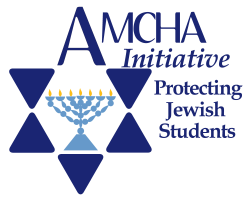 April 15, 2017 (Santa Cruz) -- Anti-Semitism on campus increased 40% and genocidal expression doubled in 2016, according to the AMCHA Initiative’s annual study, released earlier this month.  The study examines anti-Semitism at more than 100 public and private colleges and universities with the largest Jewish undergraduate populations. 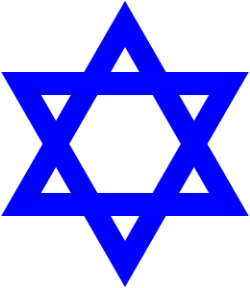 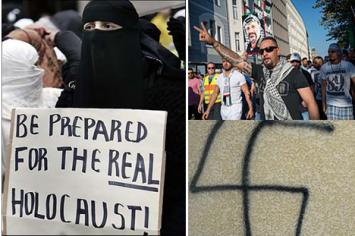 February 17, 2015 (San Diego’s East County)—Last week,  a young Jewish man was shot and killed outside a Copenhagen synagogue. In Paris, as many as 250 Jewish graves were desecrated.  At the University of California in Davis, California earlier this month, swastikas were sprayed on a Jewish fraternity house after a demonstration by pro-Palestinian students, one of whom  proclaimed on Facebook that Hamas and Sharia law had come to the campus, prompting 23 organizations to demand an investigation to protect Jewish students’ safety. These are the latest in a string of hate crimes targeting Jewish people around the world.

It's a violent start to the New Year that continues a chilling trend.  Last year, 2014, was a year of unprecedented anti-Semitic violence worldwide, the Simon Wiesenthal Center reports. That report found that due to violent anti-Semitism, Jewish people worldwide now face the greatest challenges since the end of World War II, when 6 million Jewish people were exterminated in concentration camps by the Nazis.