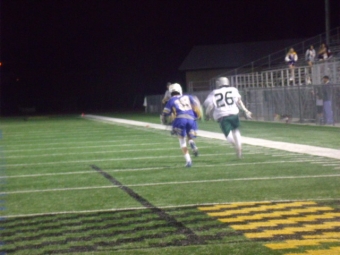 March 7, 2018 (La Mesa) - The Grossmont-Helix rivalry may not be as strong in lacrosse as it is in other sports, but the hate was still there as the boys from both schools took the field tonight in the first conference matchup of the season.  The Highlanders are 2-1 overall and undefeated (1-0) in league, while the Foothillers remain undefeated at 1-0 in each category coming into tonight. 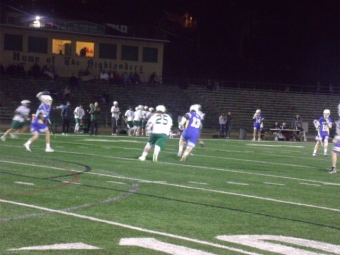 Unlike SDSU lacrosse, which we covered last night, Grossmont and Helix just wouldn’t let each other score and we were scoreless.  That is, until 15 seconds left in the first quarter when the Foothillers broke through Helix’s strong defense to take a 1-0 lead after one.

Grossmont was in control now as they scored to kick off the second quarter.  They scored another three minutes later.  The Highlanders finally stopped the bleeding with a goal of their own a minute later to get on the board.  The Scottie dogs showed off some great offense and cut the Grossmont lead to one at halftime.

Grossmont added a bit of padding in the third with a goal off the post and in.  They added a bigger cushion to their lead a few minutes later and the lead kept growing.  They found a wide-open space with four minutes left to go up by five.  They were even scoring goals from way outside the arc, including back-to-back goals four seconds apart.  They went top shelf for another goal with two minutes left to reach double digits and go up 10-2 after three. 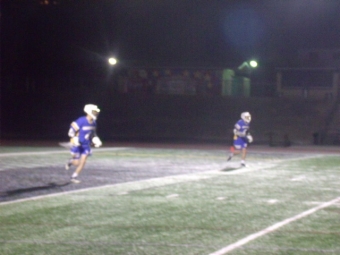 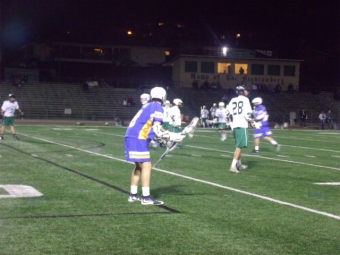 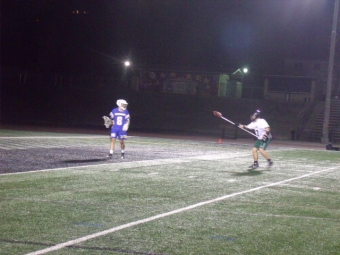 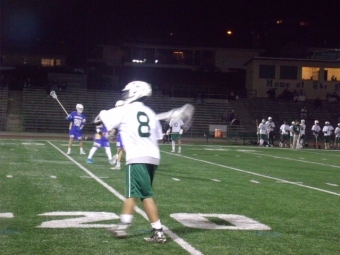