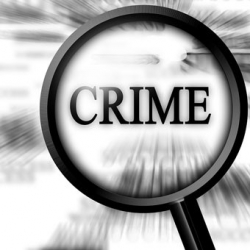 “There was a lot of property in the vehicle, including power and carpentry tools which were stolen,” said Sergeant Daniel Morsch with the Sheriff’s department.  “The recovered property was from at least five vehicle or residential burglaries.”