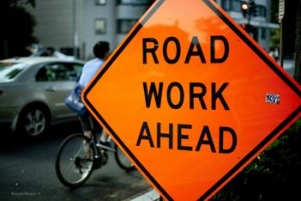 October 24, 2017 (San Diego) -- Caltrans has 15 fix-it-first projects in San Diego and Imperial counties that will benefit from the passage of the Road Repair and Accountability Act of 2017, Senate Bill 1 (SB 1), the Road Repair and Accountability Act.  Almost half of those projects will began much sooner than expected due to the passage of SB 1, the state’s transportation agency announced today.  The list includes one East County project, fixing a dangerous curve on State Route 94 in Dulzura.  Another will impact commuters from East County, including a paving improvement project on a section of State Route 52.