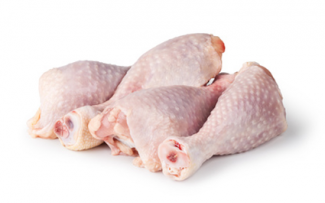 November 7, 2019 (Washington D.C.) – Over 2 million pounds of chicken products sold to institutions in eight states including California have been recalled by Simmons Prepared Foods, Inc. due to metal contamination. 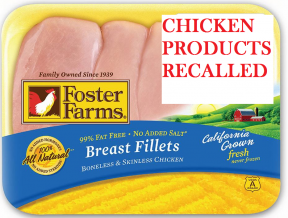