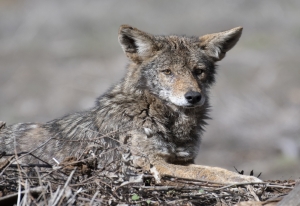 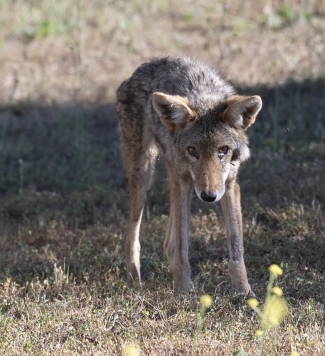 He sired five pups over two seasons that all lived to adulthood.  His mate and this year’s pups barked/howled in tones I had never heard before the night he died-from about 10 pm to 5 am.  They stayed very close to his body in the Sweetwater Wildlife Refuge the entire time.

Help save coyotes and other natural predator animals, so they can do their part in keeping the rodent/rabbit population in check.

Thank you for sharing. How can we get the word out to stop using poison & letting animals live a natural cycle of life in harmony?