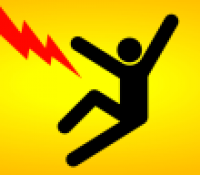 Electric utility bills will soon be going up for most San Diegans, though some heavy energy users’ bills will go down.   Instead of four tiers for energy use and payments, there will now be just two.  Not only will low energy users and low-income people be paying more,  they will also be charged more for energy use during peak periods such as mid-afternoon. Those hikes come despite the fact that San Diego already has among the highest electricity rates in the United States.