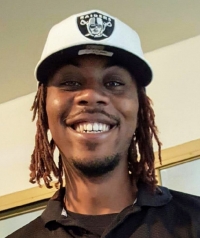 December 21, 2020 (La Mesa) – La Mesa Police today announced the arrest of Alexander Cesar Nghiem of San Diego. He is charged with murder of Di’Marcus Lavonne Mayes, 29, who was shot multiple times in his upper torso on December 11th.