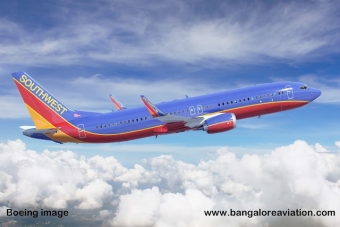 April 23, 2018 (San Diego) – If you’re traveling by air, be sure to check with the airline before heading to the airport.  The FAA has ordered emergency inspections on 352 airplane engines in the U.S. similar to the engine that exploded in mid-flight last week, killing a passenger aboard a Southwest flight from New York to Dallas.