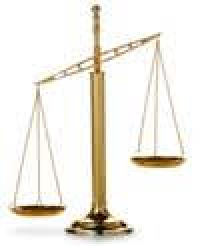 The way in which jurors are chosen in the United States is intended to ensure an unbiased jury; and part of that process is the right of “peremptory challenge,” by which the prosecution and the defense are each allowed to reject a certain number of potential jurors without having to prove them unfit. But some prosecutors, especially in the southern states, appear to be using this procedure not to prevent bias but to guarantee it. (“Exclusion of Blacks From Juries Raises Renewed Scrutiny,” New York Times, 16 August 2015).