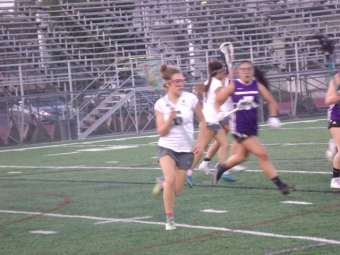 April 11, 2018 (La Mesa) - ECM Sports is bringing you both Santee schools this week, sports played by both genders and two different sports.  Since we last saw the Lady Highlanders of Helix on the lacrosse field, they’ve improved their record to 7-4 overall and 2-1 in league.  The Sultans of Santana paid them a visit tonight, bringing with them a record that leaves a lot to be desired:  2-9 overall and 1-4 in league. 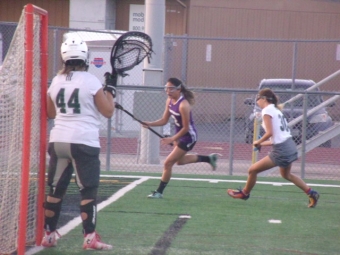 Things kicked off right away with a goal by Santana to take the lead, which was erased promptly by Helix’s Paige Scarborough.  A deadlock ensued until Scarborough broke away and the Highlanders capitalized on a nice sequence to to take their first lead of the game, only to have the tables turned on them and Santana tie the game up again.  The Highlanders took the lead again late in the half and scored another for an extra cushion to go to the sidelines confidently with a 4-2 lead.

Defense ruled the second half, but 13 and a half minutes in, the Highlanders broke ground with their first goal of the half and soon after, the Sultans netted their first.  Scarborough netted her second of the game after some more defensive dominance.  Helix did go top shelf for another goal with three minutes left.  Santana tried to fight back a little with a goal, but Scarborough countered with her hat trick goal and the Scottie dogs prevailed with an 8-4 win to move to 8-4 overall and 3-1 in the Grossmont League.  The Sultans keep falling, now at 2-10 overall and 1-5 in Grossmont League play 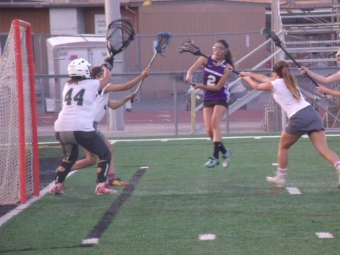 The Highlanders stay home to host rival Grossmont on Friday the 13th, a perfect night for a rivalry.  First draw is at 7:00 p.m.  The Sultans take a weeklong breather before a non-conference tilt with Mar Vista at home on Tuesday.  First draw is set for 6:30 p.m. 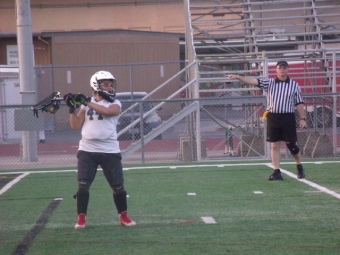 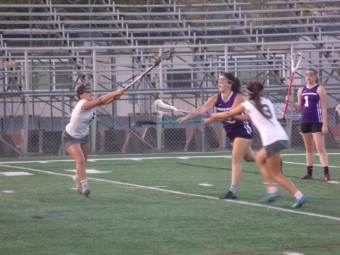 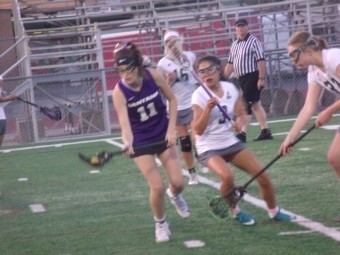 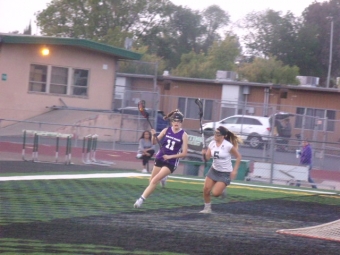 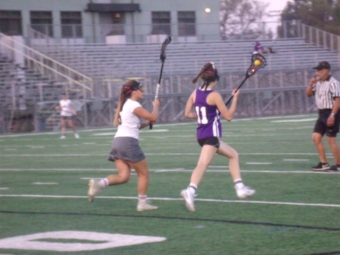 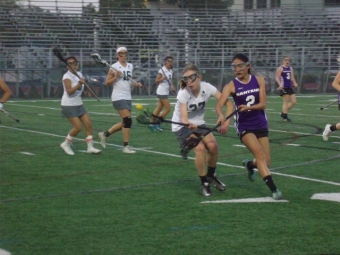 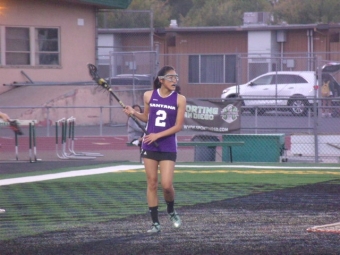 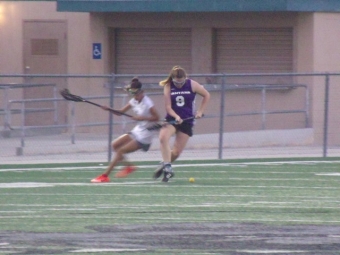 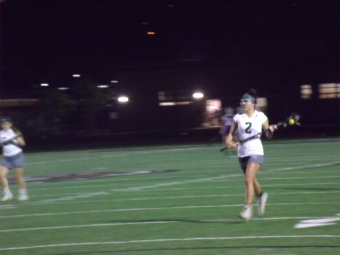