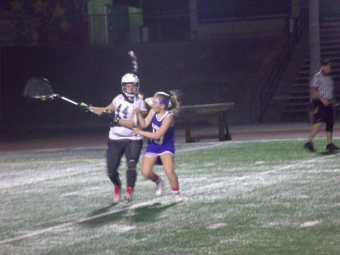 March 27, 2018 (La Mesa) - Ramona readers, rejoice.  ECM Sports was finally able to cover Ramona sports for the second time ever tonight as Bulldogs girls lacrosse traveled to La Mesa to face the Highlanders of Helix.  The Bulldogs sport a decent 4-3 overall record and are 1-0 in league play. Compare that to the Highlanders, who sport a 5-1 overall (1-1 in league) record and these two are pretty evenly matched. 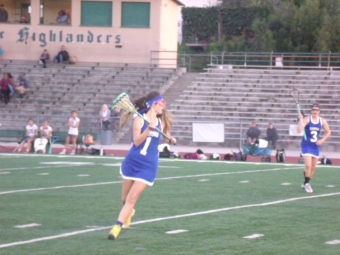 The Highlanders tallied first, however, two minutes into the first half.  They added another after a few more minutes.  But the tag team senior-junior duo of Daisey Lynch and Samantha Reckling pulled the Bulldogs back into it and tied the game with back-to-back goals.  But the Highlanders stayed strong and capitalized on an interception by Paige Scarborough to take the lead again.  Helix made it 4-2, but seconds later at the other end, sophomore Taylor Poindexter fired a rocket to make it a one-goal game again.  The Highlanders added one more before the half was out to get a 5-3 cushion heading to the sidelines.

Goals were harder to come by in the second half, but Ramona broke through the cracks and tied the game, first with senior Sydney Elliott’s goal and another.  But the Highlanders did the same thing that Ramona did to them in the first half, scoring seconds later at the other end to reclaim the lead.  They added insurance a moment later.  Poindexter made it a one-goal game again.  Scarborough netted one down low to put the Highlanders up by two.  Senior Alondra Ceballos tried to give the Bulldogs some hope at the end of the game with a goal, but the Highlanders held out for an 8-7 win and to get a 6-1 record (2-1 in league).  Ramona falls to 4-4 and 1-1 in league. 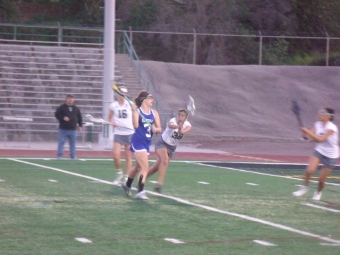 The Highlanders head north for a Good Friday tilt with San Dieguito Academy.  First draw is at 7:00 p.m.  The Bulldogs stay in San Diego for a Wednesday night matchup with the Academy of Our Lady of Peace.  First draw is at 6:30 p.m. 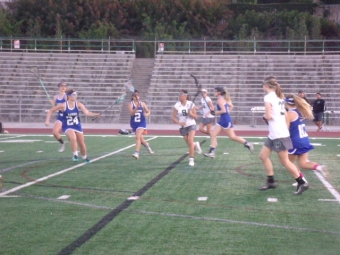 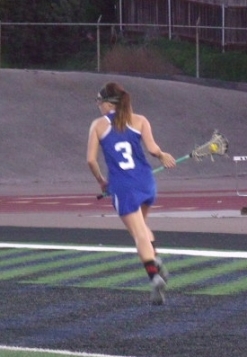 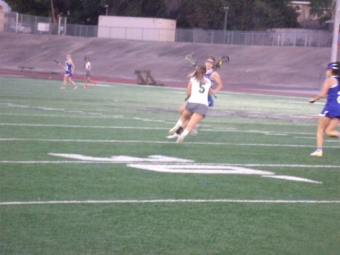 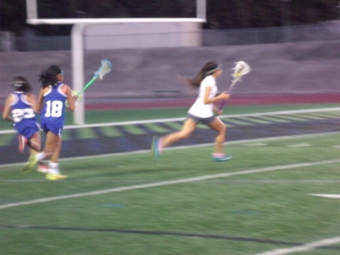 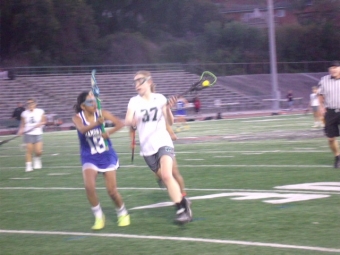