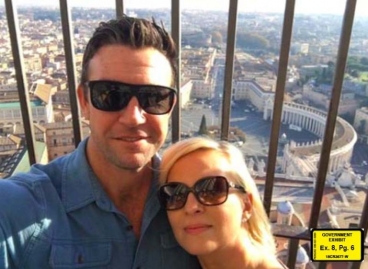 Photo:  Duncan and Margaret Hunter are shown during November 2015 Italian trip the government says was a family vacation financed by his campaign fund.

March 31, 2020 (San Diego) - Margaret Hunter’s sentencing for her part in the corruption case that forced her congressman husband from office may be delayed a month.

On Monday, government and defense lawyers jointly requested a continuance, or postponement, in the sentencing hearing of former Rep. Duncan D. Hunter’s wife from April 6 to May 4 “or as soon thereafter as is convenient for the court.” 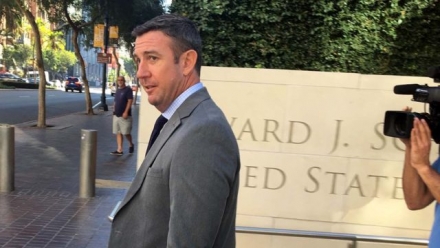 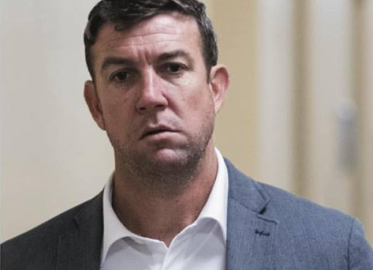 Republicans Bill Wells and Carl DeMaio voice intent to challenge Hunter; others silent on whether they will run if Hunter is on the ballot

August 14, 2019 (San Diego) – Judge Thomas Whelan has ruled that Congressman Duncan Hunter’s federal corruption trial will be postponed until January 14th.  That’s after the Dec. 6 deadline for candidates to run for the seat, posing a dilemma for some Republican candidates who have said they would not run if Hunter is still in the race. If the trial extends into February, voters could be casting early vote-by-mail ballots without knowing if Hunter has been found guilty or not.