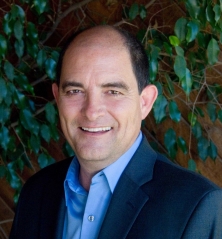 Councilman Bill Baber and Mayor Mark Arapostathis served on a subcommittee that recently held a meeting with cannabis industry representatives. Next up, staff is preparing ordinance language for the City Council to consider on September 10th, when the public can weigh in with comments.

We sat down for an interview with Councilman Baber that originally aired on KNSJ radio.  You can hear the full interview by clicking the audio link, or scroll down for details.

Baber says if the measure is approved Sept. 10 and at a second reading Sept. 24, La Mesa could see its first legal recreational cannabis sales starting as early as January 2020. The first sales of recreational marijuana would be through dispensaries already approved for medical marijuana sales, providing they have operated without significant complaints or legal issues. 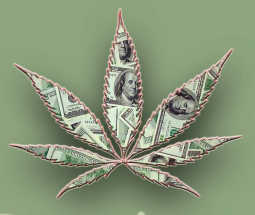