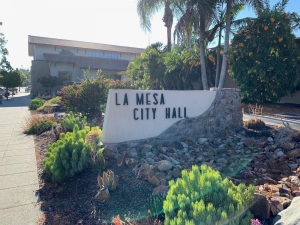 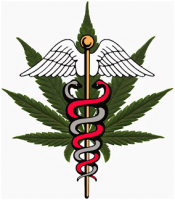 At its Dec. 8 meeting, the City Council approved two ordinances that re-affirm and confirm the city’s existing laws, also expressly banning delivery of medical cannabis. The actions were taken following the adoption of a series of regulations covering the sale and cultivation of marijuana by the state that were signed into law by Governor Jerry Brown earlier this year.