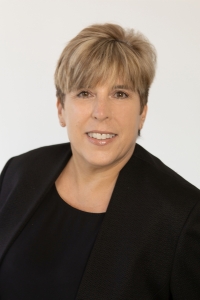 December 17, 2019 (Lemon Grove) – The City of Lemon Grove has dropped its complaint against Teresa Rosiak alleging misdemeanor campaign finance and disclosure violations. Rosiak, a fiscal conservative, ran unsuccessfully for the Council in 2018. She has been a vocal critic of the Council on financial matters and had called the charges politically motivated.

As ECM previously reported, the FPPC had earlier closed its investigation into Rosiak with no disciplinary action before Lemon Grove filed its complaint in court. The city has acknowledged in response to an ECM records request that it has not filed any similar charges against any other candidate in at least the last ten years.

The city has indicated that it dismissed the case against Rosiak due to revamping its codes, which precludes charges.  The city has acknowledged spending more than $3,000 on the case after Rosiak refused to settle the case for $500.

“This case was a travesty for the taxpayers of Lemon Grove,” Rosiak told ECM, adding that her public attorney lawyer asked repeatedly for specifics on the charges and those were not supplied, “which is another negligent act by the LG city atty's as everyone has rights to information (discovery) when they are being charges with three misdemeanors.”

Rosiak further stated, “I am so thankful that justice prevailed and I hope the harassment will cease and desist. I applaud your publication as the residents of LG deserve transparency on how their money is being frivolously spent,” she said of the legal bills incurred by the city in her case.