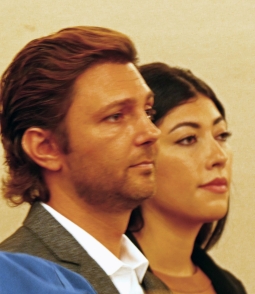 July 18, 2019 (San Diego) – Over two years after a sexual harassment and fraud lawsuit was filed against Ben and Jessica Kalasho, the couple was arraigned last Friday in San Diego Superior Court on multiple counts of contempt of court. The former El Cajon Councilman and his wife are charged with failing to provide subpoenaed documents and actively interfering in the judicial process.

According to legal experts, the punishment for contempt of court can vary greatly. If it is a matter of urgency or if the contempt was done in front of a judge, the punishment can be immediate. Punishment can range from imprisonment of up to five years, to jail time merely until the defendant complies with the order or fine.