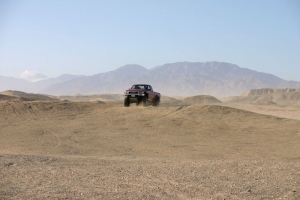 Photo by Bryan Hong via Wikipedia

Update June 26, 2018:  The deceased man has been identified as Manuel Lizarraga, who had been reported missing. His body was found four miles from his vehicle in a remote area of the park.

A caller reported a man missing and presumably stuck in sand near Ocotillo Wells State Vehicular Recreation Area in San Diego County, between Borrego Springs and the Salton Sea. That prompted a search by park rangers and a Sheriff’s Astrea helicopter late yesterday.