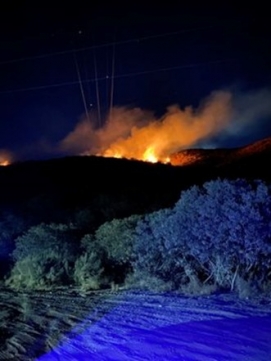 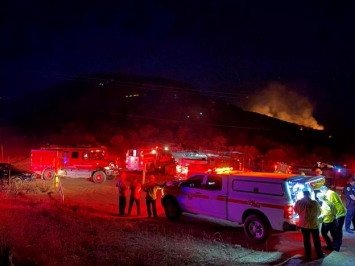 Update July 15, 2021:  The cause of the Marron Fire was a truck that ignited brush, says Cal Fire Captain Thomas Shoots .  "The gentleman was trying to get to the South Bay Rod and Gun Club" but became disoriented on a dirt road and had a techhnical issue with his vehicle, says Shoots, adding that the driver was cooperative and remained on the scene after his truck burned.