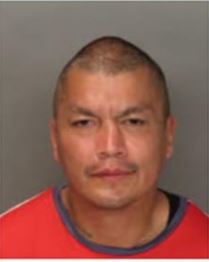 April 21, 2020 (El Cajon) -- The El Cajon Police Department is asking for the public’s help in identifying and locating the suspect(s) responsible for the murder of 41-year-old Tony Montantes. On March 16th at approximately 9:55 p.m., Tony Montantes was standing on the sidewalk in the area of E. Main St. and S. First St. in El Cajon when an unknown suspect fired several gunshots at him. As a result, Montantes was struck multiple times. Despite life saving measures by El Cajon Police officers, paramedics and hospital staff, Montantes was pronounced dead. The suspect(s) were last seen fleeing the area in a vehicle.