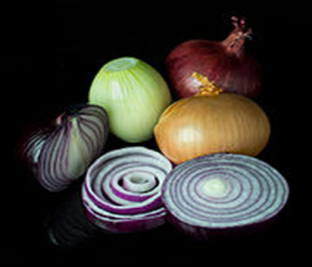 August 11, 2020 (San Diego) – The U.S. Centers for Disease Control (CDC) reports that hundreds of people have been sickened nationwide including 76 in California due to tainted red, yellow and white onions.  Around 86 cases resulted in hospitalization. In addition to fresh onions sold at major retailers, the onions have also been sold in pre-packaged foods such as pizzas, macaroni salad and fajita kits as well as in freshly prepared food items such as salads, sandwiches, tacos, salsas and dips.