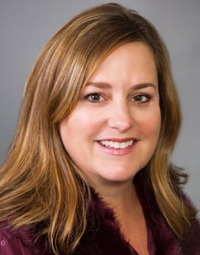 April 30, 2019 (El Cajon) - A $655,000 construction contract for a new modular building at Los Coches Creek Middle School  was awarded on March 26 to the son of Cajon Valley Union School District Board of Trustees President Tamara Otero.  In total, 37 contractors “pulled plans” for the project and eight actually submitted bids.

Prior to the vote Otero was asked by fellow board member Jill Barto, “It looks like….is this your husband’s company?” Hear audio. Otero replied, “No,” and immediately brushed off the question, saying the internet connection to her computer on the dais was disconnected. (Barto says she asked about the family connections but her phrase, “and your family” was masked by Otero’s response.)

Tamara Otero is the mother of Dryw Ortero, the owner of Otero Construction, Inc., State Contractors License #1025227, with offices located on the 8400 block of Magnolia Street in Santee. The young company has been in business less than two years, founded in April 2017.